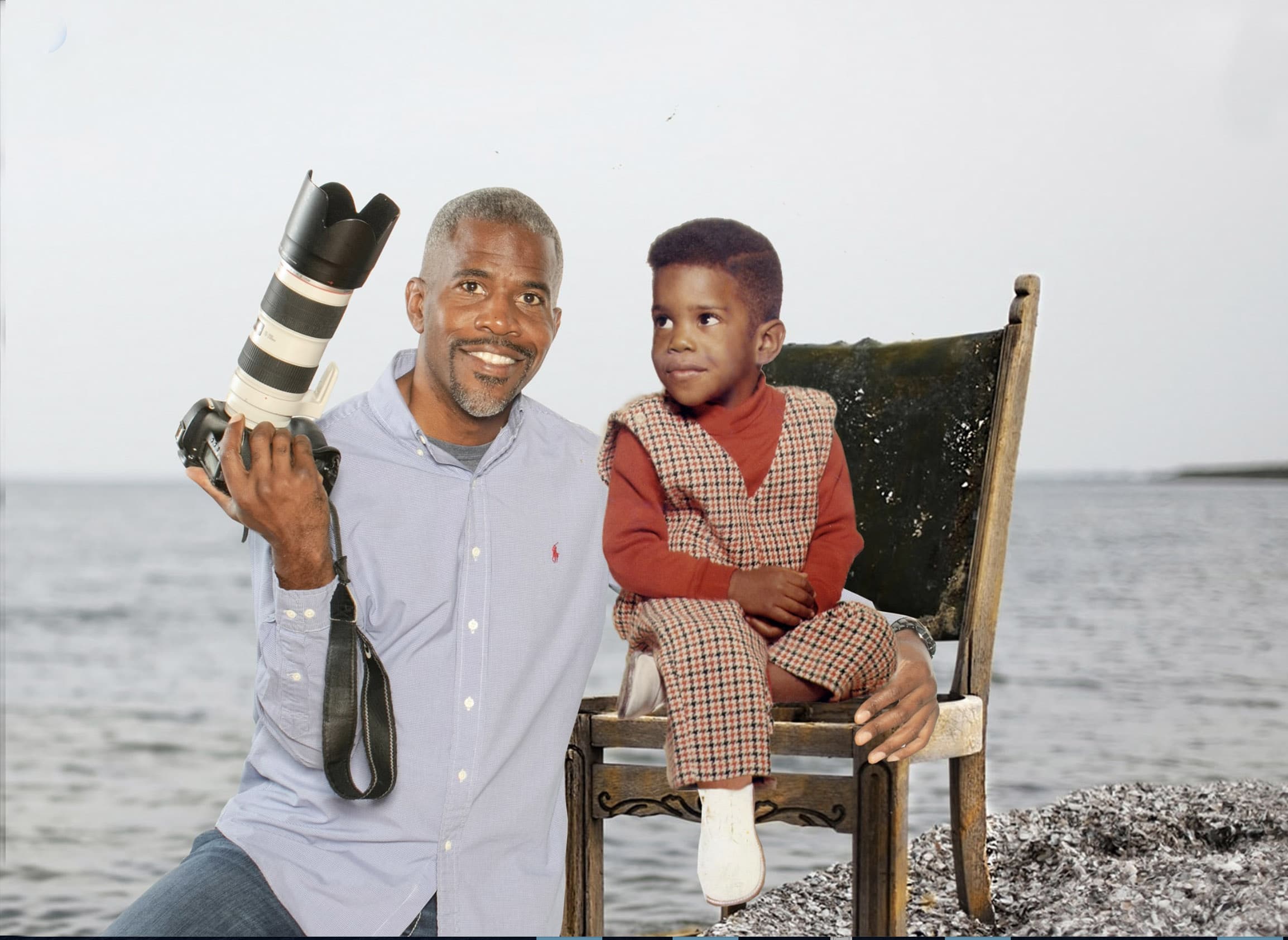 Pictures are the only thing that makes time stand still. Capturing the magic with the right photograph should be something that leaves you breathless.  I’m not interested in just taking your picture, but wants to be an intricate part of the experience.  My goal is to provide you with something special that allows you to relive the moment. Give us your time and we’ll add our talents for incredible results that you’ll want to share forever.”

John Washington Jr. got his first Polaroid camera at age 7. He immediately understood the power of capturing a moment and began to take a unique perspective with his view. John showed a talent with candid shots and concepts that displayed virtuous reality. John invested in quality equipment by the age of 13. His natural curiosity to grasp life through his lens has resulted in an extensive library of unique people, candid events, and exclusive places.  John’s collection of photos is like a lifetime of treasure…he simple doesn’t throw anything away.

John Washington Jr. has worked as a professional photo journalist for over 25 years. He honed his craft at both Eastern Michigan University & Wayne State University. The talented photographer has worked in both the commercial and private realms and is most noted for his work as a lighting specialist.

A native of Michigan, John’s talent turned professional at an early age and he was one of the youngest to work as a staff photographer for The Native Detroiter Magazine.
Mr. Washington also worked Motown and A.M. Photography Studio before becoming the official photographer for Daimler Chryslers McGraw Glass Plant.  Eventually, his talents elevated him to be in charge of the Glass Plants entire video department and ultimately awarded Best International Newscast for McGraw Glass Plant in 2001.
A self-taught professional and video editor, John has mastered several nonlinear systems including Final Cut Pro, Adobe Premiere Pro, DVD Studio Pro and Adobe Photoshop.
In 2004, his expertise moved him to California to work for Mercedes Benz. John represented the exclusive brand with his work in many capacities.  He was responsible for photographing all cars and trucks and created select marketing presentations for all Mercedes Benz photographic needs.
John now resides in United States and runs a Flim/Production & Photography company in Atlanta, GA.  Well versed in photography, graphics, and editing he has provided services for many celebrities, professional athletes, politicians, and models.  He has an affinity for all things beautiful and has a kindred spirit for the disabled community as his mother used a wheel chair. John has donated his services for the Ability Expo for several years. Whether it’s a commercial entity, personal or special event John enjoys every aspect of photography.  It is his natural gift and he enjoys delivering exclusively results for all of his clients.